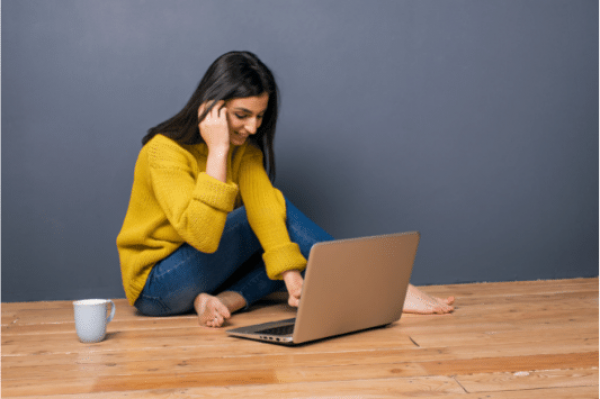 It's no secret that sitting for too long has been shown to be destructive towards your health. In fact, it promotes dozens of chronic diseases such as type 2 diabetes and obesity, even if you're very fit.

In today's world, most people spend the majority of their day sitting at a desk. This means that they are not getting any physical activity throughout the entire workday and this can be detrimental to health. Studies show that those who live in agrarian locations tend to sit for about three hours each day while an office worker may be able to sit 13-15 hours per day due to prolonged periods of sedentary time on top of other factors such as limited movement during breaks or lack of vigorous exercise before and after working out which does nothing but worsen these effects.

Sitting down less than three hours a day can avoid the damage from excessive sitting. Sitting for too long could be an independent risk factor in poor health and a shortened life, but evidence of the biological effects for lack of movement date back even further--straight into human fossil records!

More than likely you can avoid most of the damaging side-effects associated with excessive sitting if you sit less than 3 hours per day. The risks seem clear: prolonged periods of stillness cause adverse biological changes which lead to poor health and shortening lifespans--not only because being inactive means muscle atrophy or having pain in areas like hips or knees (and these joint problems could date back as far as Stone Age!).

The advice - that we should avoid sitting and get more movement into our life can be summarized as "Do whatever you have to do - just don’t sit still for long periods of time."

If you're looking for an easy and cheap fitness routine, try mimicking the ancient human movement patterns that we used to have. This is a great idea if your goal is to stay in shape without breaking the bank or spending much time at all! 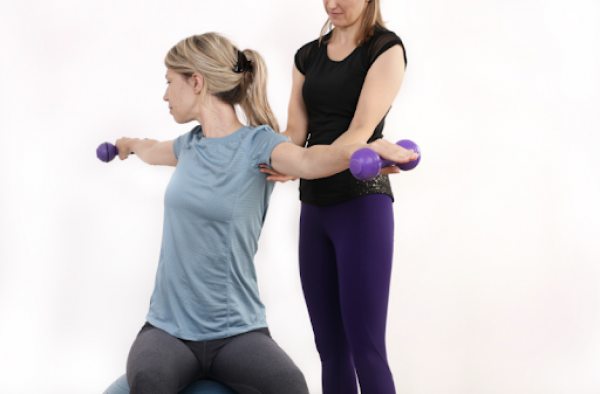 What is a Kinesiologist

Many people have questions about what a kinesiologist does. This blog will give you a general idea of a Kinesiologist's scope of practice.    Some kinesiologists work... 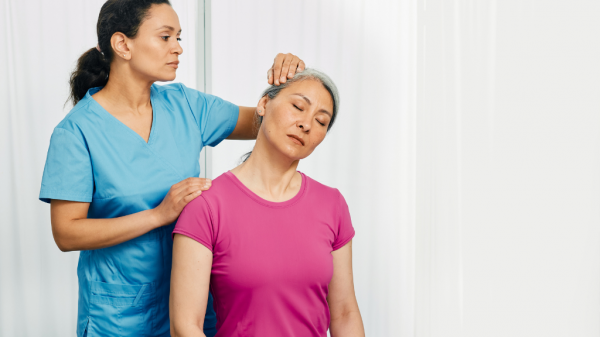 Have you ever wondered how your body moves? Did you know that there are over 8,000 types of movements in the human body and all have a specific purpose?  Kinesiology is a...

Health Locator partners with Professional Healthcare Associations across Canada, bringing their members together on one platform to improve access to quality care for everyone.

Stay up to date

Subscribe to receive important updates from Health Locator regarding your care and wellbeing.